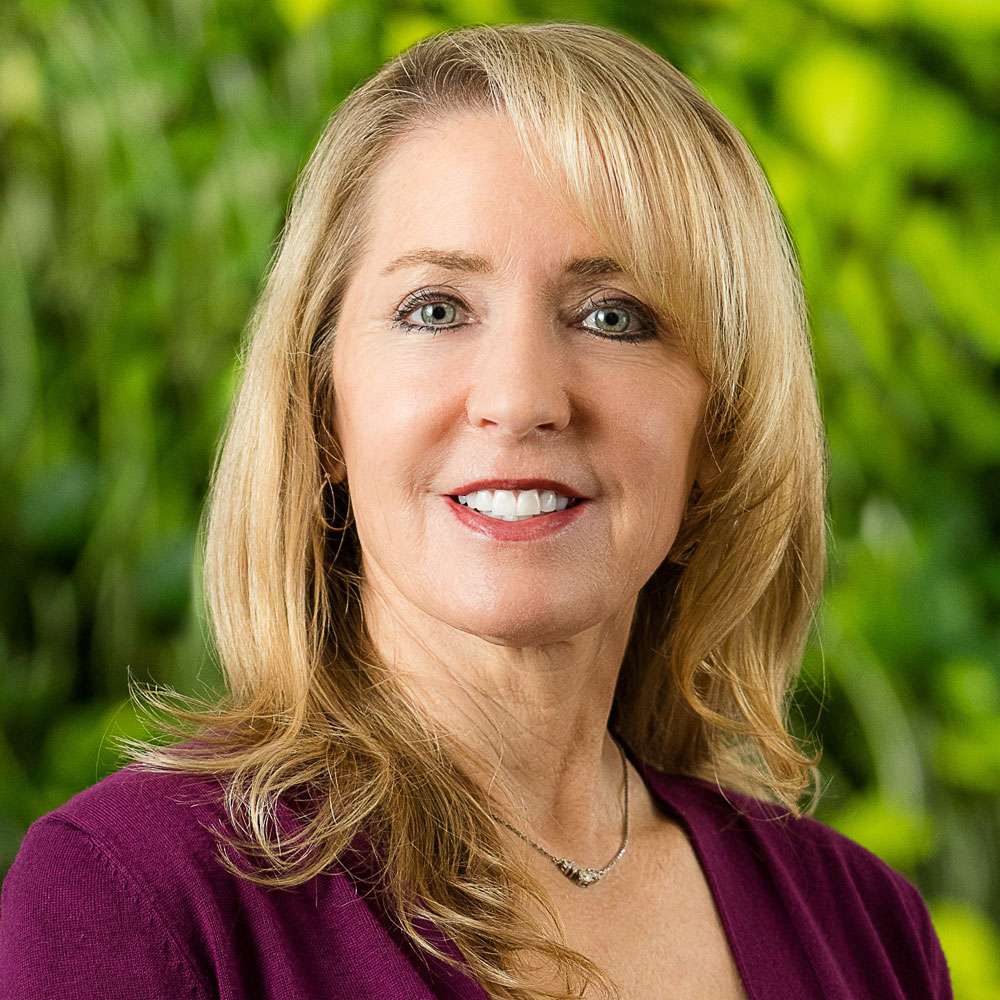 Ms. Scott also previously served as a partner at RA Capital Advisors LLC, a San Diego private investment bank providing financial advisory services. She spent over 15 years with RA Capital Advisors, completing mergers, acquisitions, divestitures and restructurings for a broad range of corporate clients. Ms. Scott started her career as an auditor in Arthur Andersen’s San Diego office, focusing on both public and private clients. Ms. Scott serves on the boards of directors of Dermata Therapeutics, Inc. (Nasdaq: DRMA), where she has served since August 2021, the YMCA of San Diego County and Corporate Directors Forum, and previously served as a member of the board of Conatus Pharmaceuticals Inc. from November 2019 to May 2020. Ms. Scott holds a bachelor’s degree in economics/business from the University of California, Los Angeles and is a CPA and CFA charter holder.